Vanylven municipality has a long tradition with not having refugees, but in 2014 Vanylven started to take in 9 refugees, and in 2015 thet were reunited with their families. In 2015 Vanylven received 9 refugees and today they have total 32 refugees. In the next 4 years, Vanylven has planned to take 80 refugees. 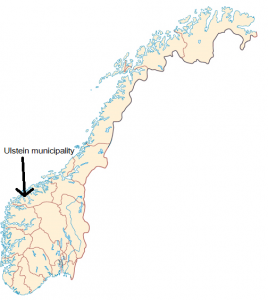 Refugees in Vanylven and Ulstein